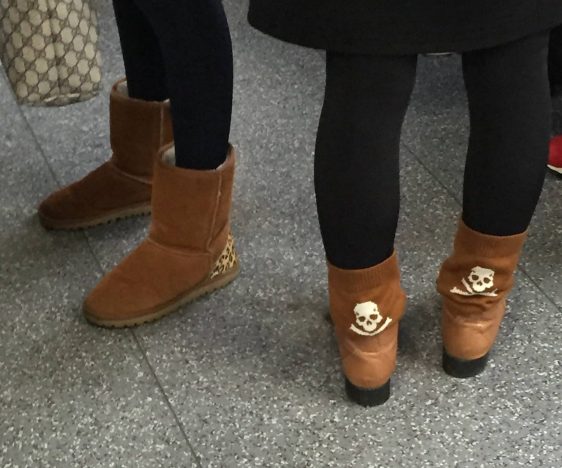 To find oneself, at 50-something, studying astrobiology (under duress) as a subject in a Bachelor of Arts (Linguistics) degree is a little discombobulating, to say the least. Particularly if your last contact with the fields of chemistry, mathematics and physics was some 30-odd years ago (and geology, never). But the university at which I’m crawling through my degree has a rule (which only came into effect after I started) that every undergraduate student must complete a Planet unit and a People unit outside of their stream in order to complete said degree.

On the opposite side of the room, sat a bunch of engaged, aspiring astrobiologists, scientists and geologists, who spoke in a language even the polyglot Arts student doesn’t care much for. We were strange bedfellows; almost different species. 😀

What a discomfiting experience.

But, it blew my mind!

I learnt so much. About how far (and not) scientific knowledge has come since I was at school; why the exploration of our solar system (so what’s the big deal about a bunch of dead rocks and gassy balls in the sky?) is deeply interesting; the mysteries of the vast and strange universe that we find ourselves in; and, most fascinating of all, the extent of the microbial and extremophile world around, beneath, on, and in us. I even had a bit of fun with the Design-a-Lander-for-Titan assignment (the tutors mentioned that they were looking forward to the Arts students’ designs. Yeah, I thought, some comic relief).

There is much value in seeking out our opposites and differences in knowledge, beliefs, philosophies and interests.

What have you learnt recently that has broadened your mind?